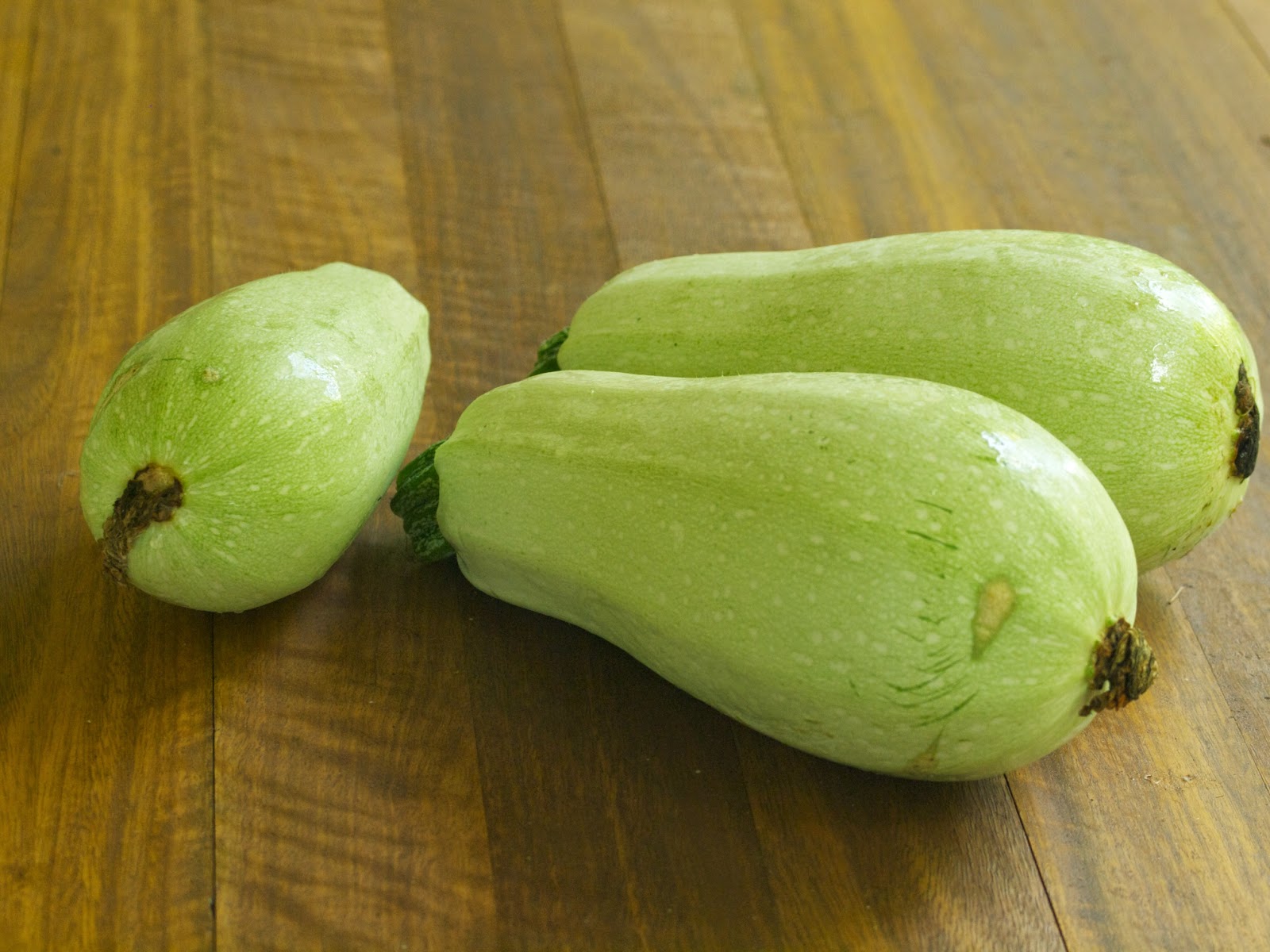 When we first came back from holidays there were some small zucchini on those burgeoning plants.  I picked some and left others to grow a little longer.  Just a few days later I found that had not only grown longer but much fatter!!  There were plenty of cherry tomatoes to pick too.


Sounds of Summer
Balmy warm
on the verandah
chopping a surfeit
of white zucchini.

Pond burbles,
birds whistle,
quick rustle of a
skink in the grass.

Inside muffles
Jacqui vacuuming
away the aftermath
of our big party.

Over the road
council workers
mowing, snipping
and blowing leaves

Reflection:
Psalm 65:9-13New International Version (NIV)
"You care for the land and water it;
you enrich it abundantly.
The streams of God are filled with water
to provide the people with grain,
for so you have ordained it.
You drench its furrows and level its ridges;
you soften it with showers and bless its crops.
You crown the year with your bounty,
and your carts overflow with abundance.
The grasslands of the wilderness overflow;
the hills are clothed with gladness.
The meadows are covered with flocks
and the valleys are mantled with grain;
they shout for joy and sing.