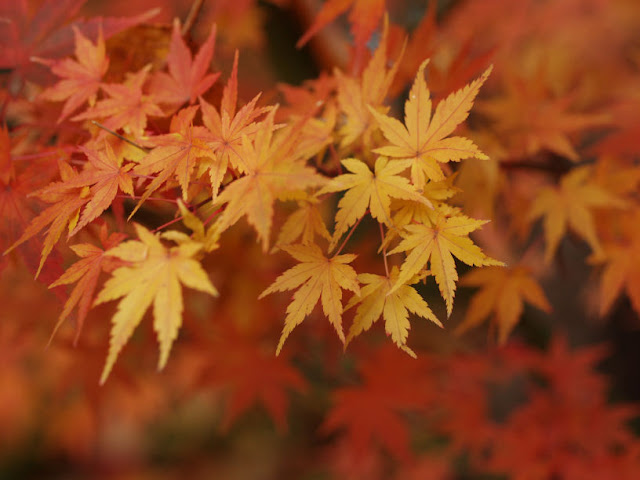 One last shot before they all disappear. Well maybe not the very last but getting close to the end.
Reflection:
Genesis 19:23-26 (New International Version)
By the time Lot reached Zoar, the sun had risen over the land. Then the LORD rained down burning sulfur on Sodom and Gomorrah—from the LORD out of the heavens. Thus he overthrew those cities and the entire plain, including all those living in the cities—and also the vegetation in the land. But Lot's wife looked back, and she became a pillar of salt.